Since our guest room is pretty much finished for now and our main goals have been accomplished for the space I’m so ready to move on and tackle a few other spaces in our house. Our home office, or more like my office/craft space where I sit and talk to you all is in definite need of some better organization and a little prettifying so I think I’m heading there next. I’m treading dangerous water here though and feel like one wrong move could cause a landslide of washi tape, paint, and glitter so we’re going to ease into this slowly…baby steps, you know? 😉 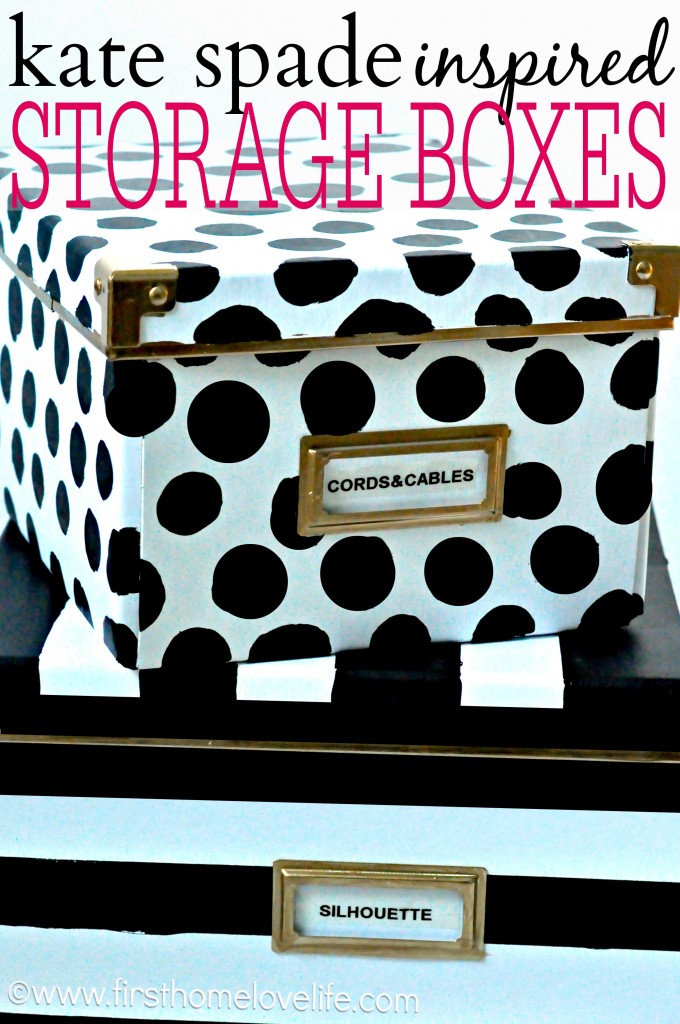 A few months ago I went to IKEA to pick up a few things including these cheap cardboard boxes to start organizing my office. I loved them as is and was planning to leave them just white, but once I put them together and stuck them on the bookshelves which are also white they just seemed blah. 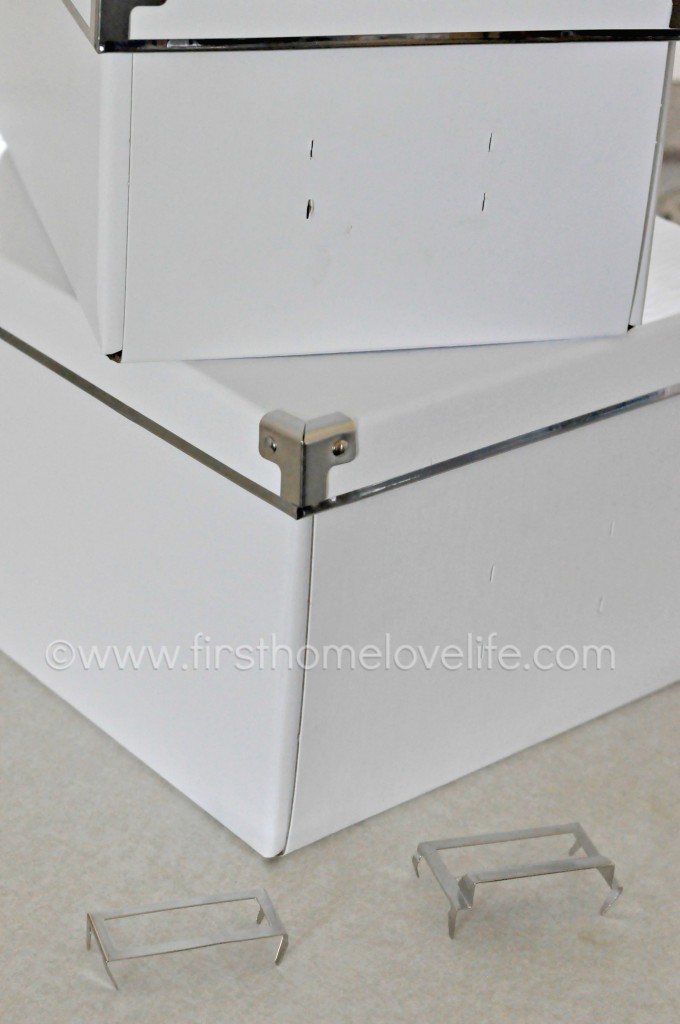 But I left them there…I mean…They were serving a purpose to corral small, loose items so why fuss, ya know? I’ll tell you why…

…because did you know there are storage boxes out there that look like this?! 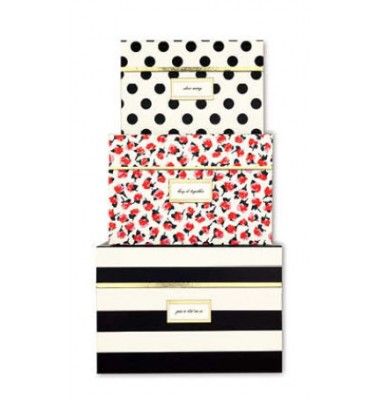 I LOVED THEM…I wanted them…but $54+ however much to ship for cardboard boxes…ummm nope, especially because I had already purchased the IKEA ones for well under $10.

So I just decided that using what I already had to create the look was the next best thing, but I will admit my mouse arrow did hover over that buy now button for a while…::sigh:: 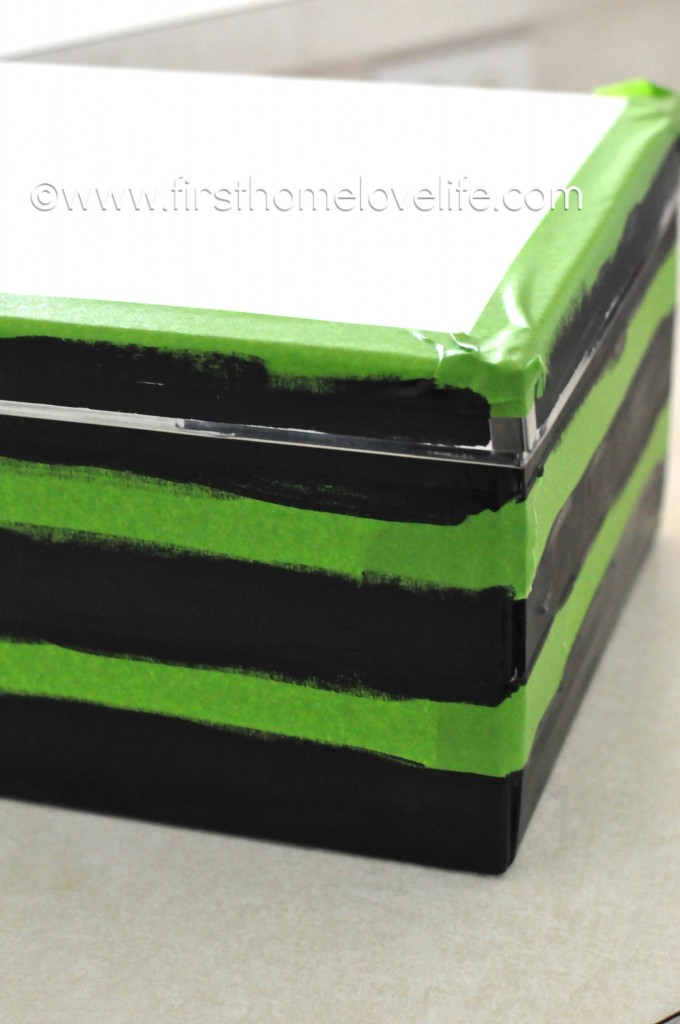 To create stripes on the larger box, I just taped it as evenly as possible and painted the box with black craft paint. When the paint was a little dry but not completely I carefully peeled away the tape. I was afraid that it would remove the white finish on the box, but it didn’t. I used FrogTape for this.

The polka dots were a bit harder to do. I started off cutting circles out of a sponge and trying to stamp it. It came out too sponged on looking, so I just decided to wing it and free hand it. Let’s just say it has character, okay? 😉 I think if I do this again, which I will because I have a few more boxes I will go with a hole punch and black glossy paper to make my circles… 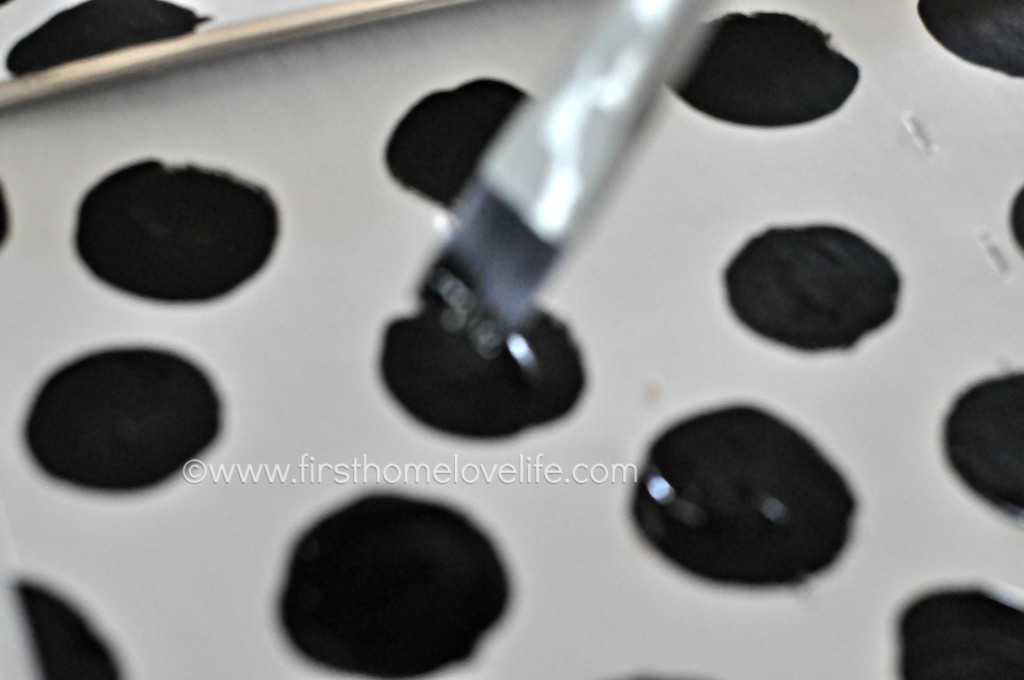 When I was sure the paint dried I used my gold gilding to paint over the silver hardware that was already on the box. I just really loved the gold detail on the Kate Spade boxes, but you could leave it as is if gold is not your thing. Can you believe I still have half a pot of that stuff leftover from Christmas crafts?! It lasts forever, yo! 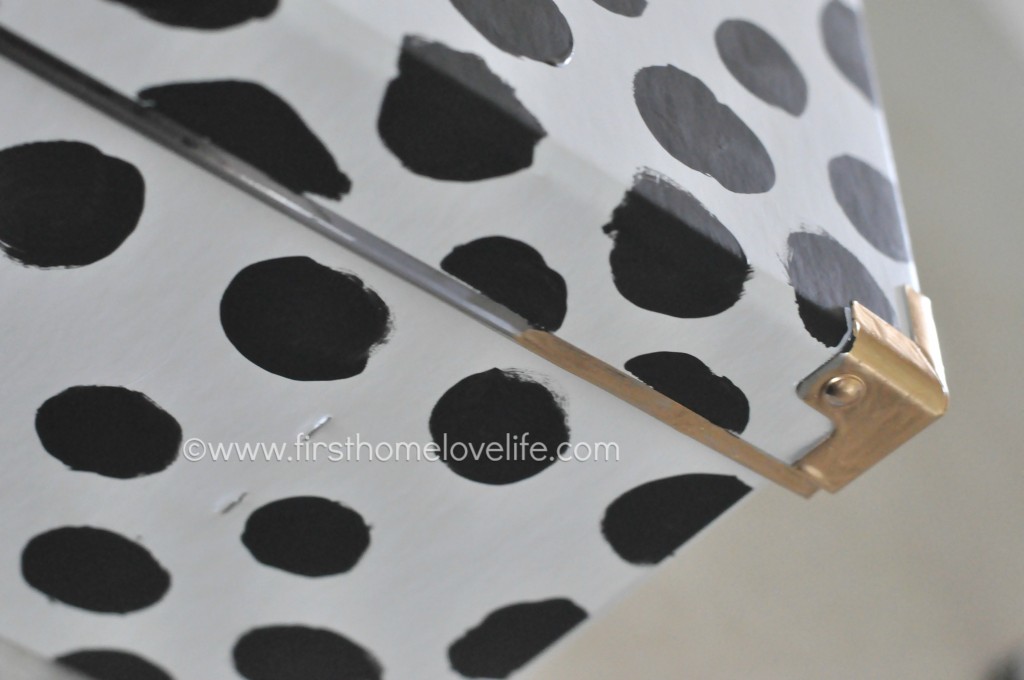 The IKEA boxes do come with metal plate labels, but I really love my Martha Stewart bookplates, so I decided to give them a quick coat of the gold gilding and stick them on instead. I seriously hoard those things when I find them at Staples because they’re always sold out!

Love, love, just love! They make me so happy when I look at them sitting on the shelf in my office now! 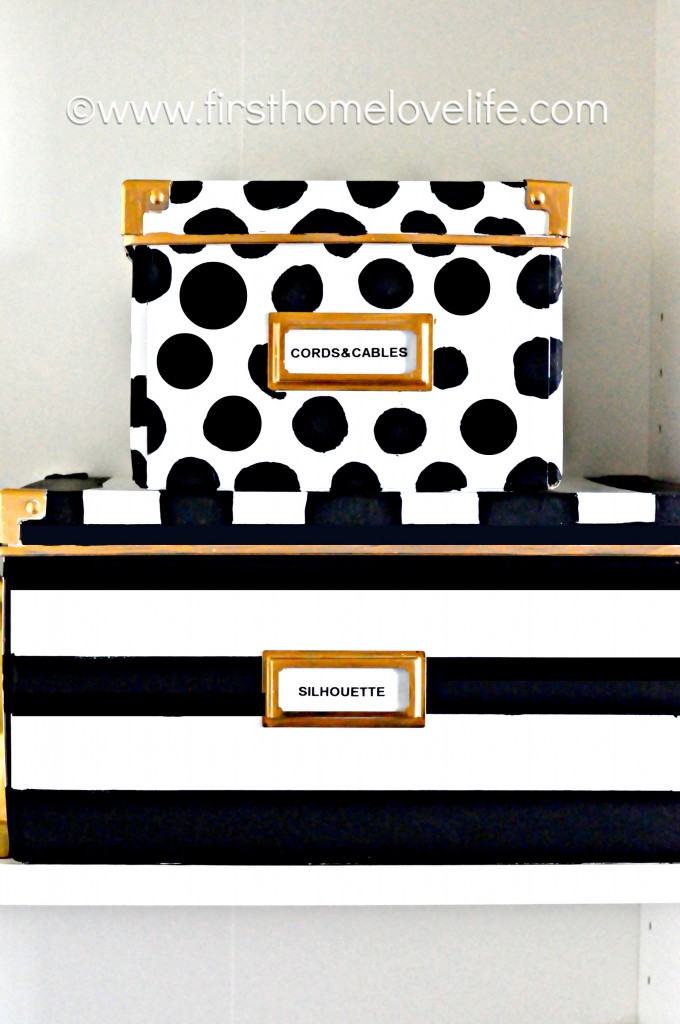 And…They’re a fantastic starting off point for what I want my office to look like. 🙂 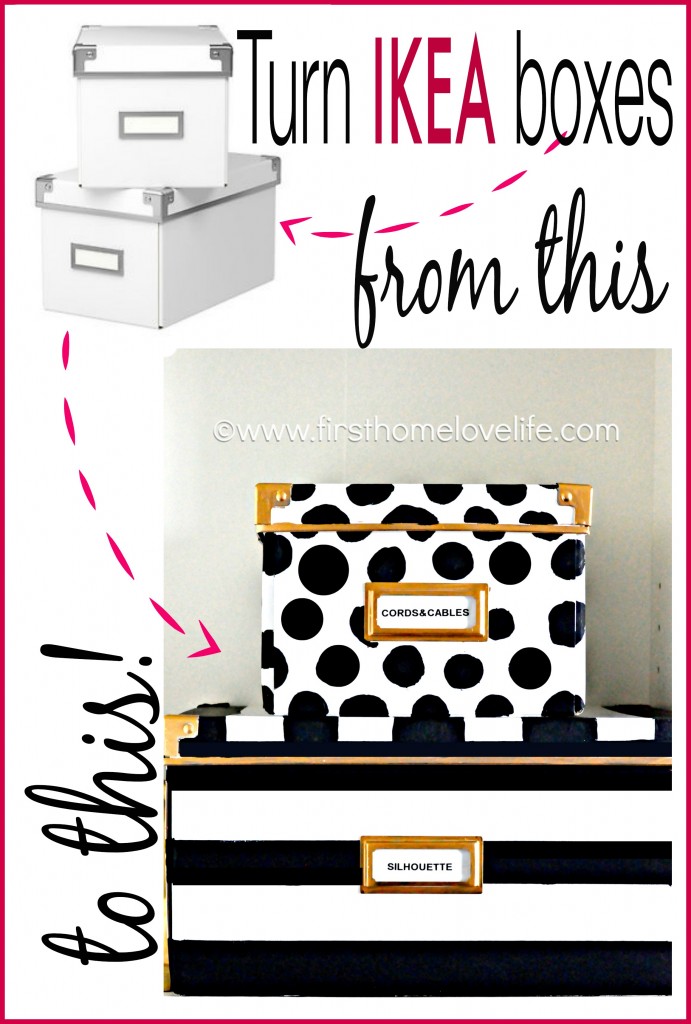 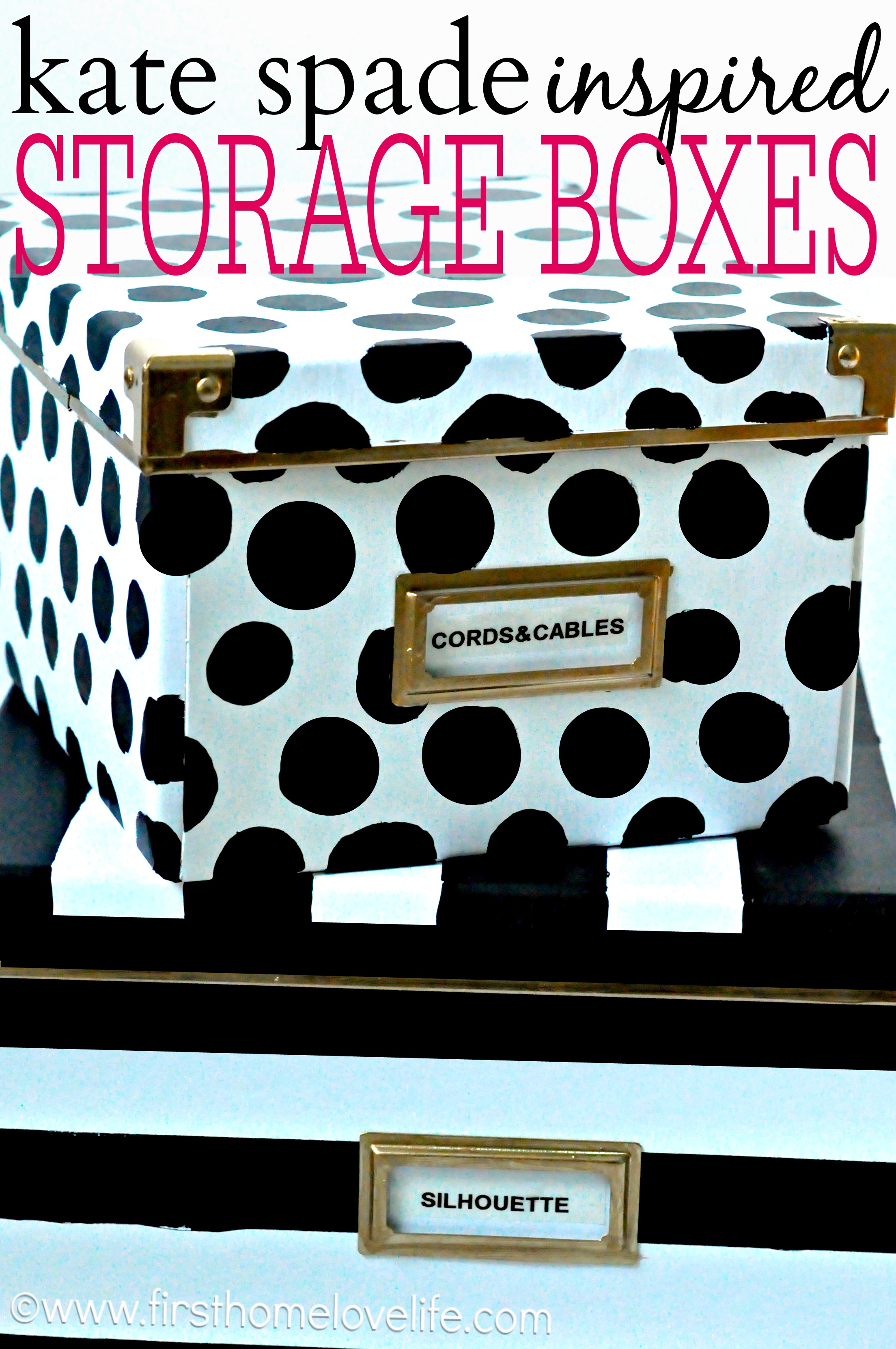 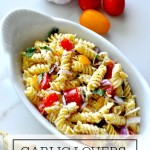 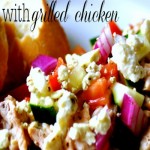 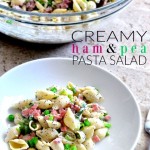 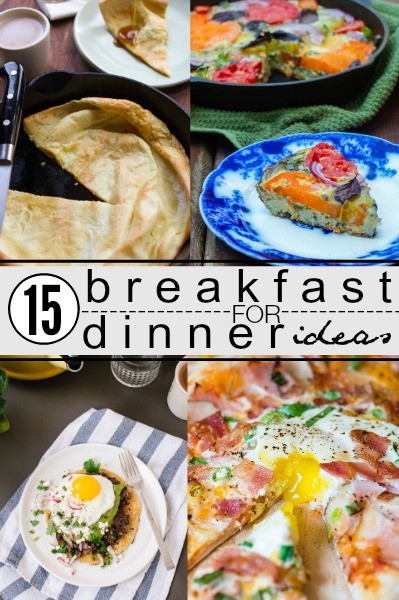 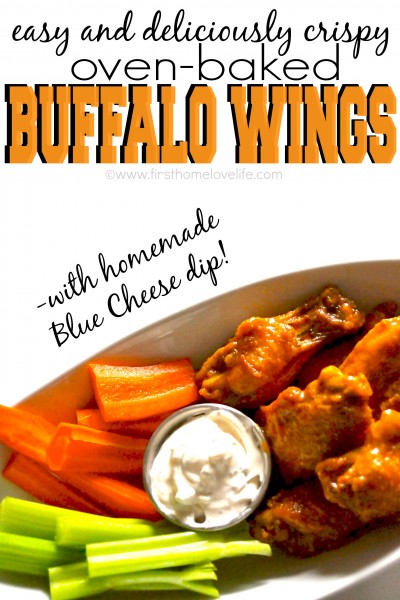 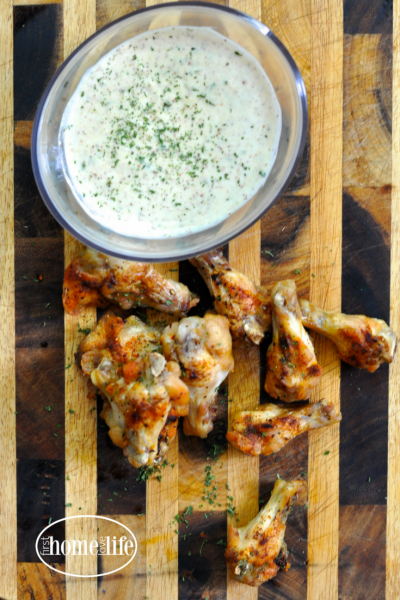 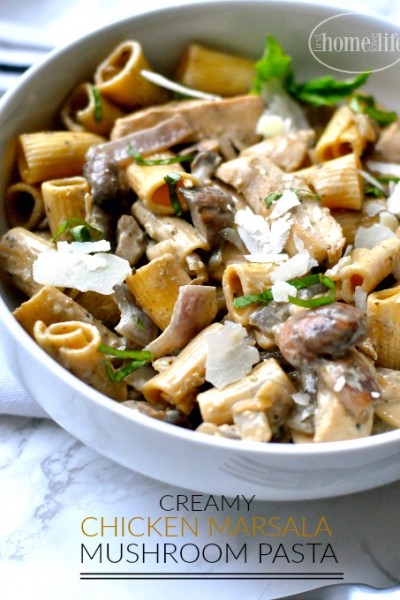 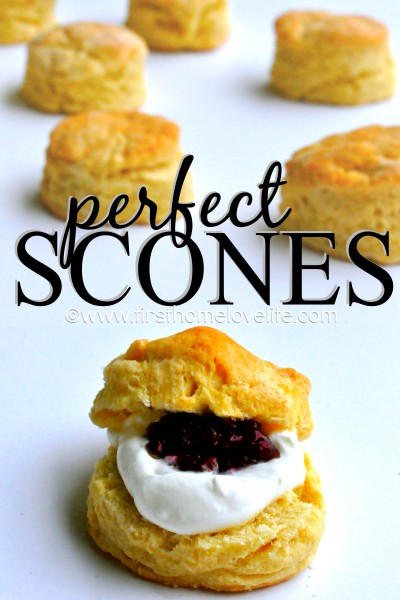